A Beginner’s Guide to Phased Release 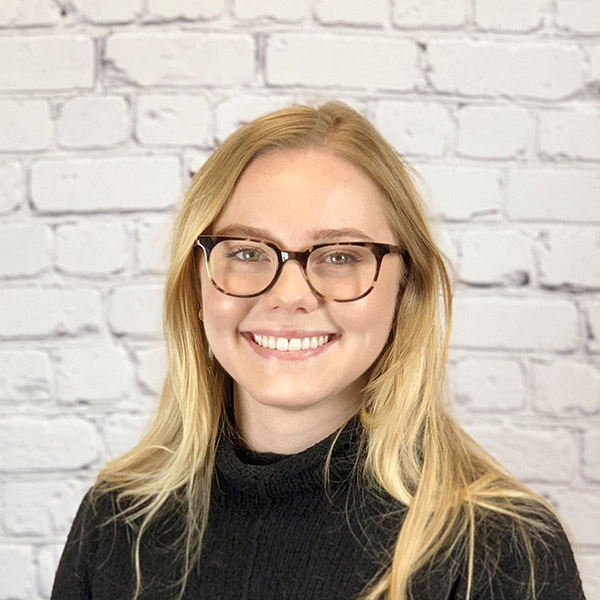 Say Goodbye to the Stress of Updates: A Beginner’s Guide to Phased Release

Releasing a major update is like riding a roller coaster for the first time: insanely exciting until you’re strapped in and realize there’s no way to stop. There’s no undo button once you submit an app update to millions of enthusiastic users. So if you’re stressed out about your next update, we understand.

No matter how much time you spend testing your update, there’s always a chance that a bug might sneak through into the final product or an unforeseen issue might arise once the update is live.

While our team at Atomic Robot can’t offer a solution to the fear of roller coasters, we can tell you about a less stressful way to release updates. Here’s how.

What Is Phased Release?

A phased release simply means that once you release your update, it is only available to a few randomly chosen users. Gradually — usually over the course of a week — the update will be pushed to more and more people until it’s available to everyone.

Not only does a phased release allow for early feedback and fixes, but it also helps eliminate some of the risks associated with mass updates. Releasing a buggy update can create annoyed and upset users, increased negative reviews, and an increased likelihood of app rejection. Because phased release doesn’t make your update available to the entire user base, you can avoid these dangers.

However, though phased release has its uses, it definitely doesn’t replace the need for thorough testing and engineering. Treat it as an addition to your update checklist rather than a replacement for testing and quality checks.

Both Apple’s App Store Connect and the Google Play Store support phased releases, though each is slightly different.

For iOS apps, enabling a phased release will roll out your update to a randomly selected percentage of users every day over the course of a week.

The selected users must have automatic updates enabled, though all users can manually update from the App Store any time they desire. With iOS phased updates, you can also pause a phased rollout for up to 30 days, which gives you the opportunity to fix any bugs or problems that appear after an initial release.

Google’s phased release structure is similar to Apple’s with one large difference: phased rollouts on the Play Store offer more options for targeting and rollout percentages. This allows you to select numbers that work best for your app.

Gathering early data, keeping users happy, simplifying the review processes, and expediting the development process — what’s not to love about phased releases? And as a bonus, you don’t have to lose sleep over your next update. If you haven’t already, it’s time to consider adding phased released to your toolkit.

Want more helpful tips for creating and managing your app? Our team at Atomic Robot is happy to offer all kinds of advice and assistance.

All Systems Are Go: A Look at Several Industries Primed to Innovate

What Is Innovation? Understanding Its Moving Parts, Benefits