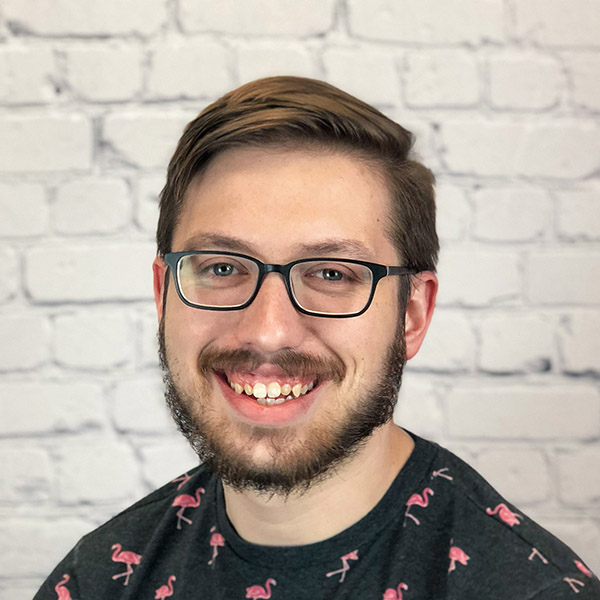 Google I/O started off on Wednesday with some exciting new products for consumers and plenty of improvements in Google’s Machine Learning and Artificial Intelligence developer tools. With all of these new announcements, a surprising reveal garnered the largest applause of the day, Kotlin is now officially supported by Google as a first class language for developing Android applications.

Why did the audience stand and cheer for seeing a blue and orange “K” at Google’s premiere developer event?

Kotlin is a programming language for the JVM, Android, and the browser. It was developed by Jetbrains, creators of IntelliJ which is the foundation of Google’s Android Studio. In 2012 Kotlin was open sourced and in February 2016 reached version 1.0.

So why all the excitment for another language when there is Java on Android?

Kotlin offers many improvements over Java for Android developers including more expressive syntax, compile time null safety, and data classes. By introducing null safety, programmers can eliminate one of the most common bugs that lead to crashes, the dreaded NullPointerException. Kotlin also has 100% interoperability with existing Java code which means your existing apps can introduce Kotlin incrementally.

Google supporting Kotlin is a big win for the development community. Stephanie Saad Cuthbertson cited community feedback for the decision, along with internal support from Google developers.

Many large companies are already using Kotlin in production. Notable Android apps that already use Kotlin include Square Cash, Trello and Pinterest.

Kotlin also has an incredibly low learning curve for your existing development team. If you are unsure whether Kotlin is right for your team, have them try it with unit tests or online with Kotlin Koans.

Here at Atomic Robot, we have been using Kotlin since September 2016 on multiple client projects. We have found the language increases code quality and team productivity.

We have already started to see significant benefit from using Kotlin to develop apps for our customers. There is still a place for Java at many companies including Atomic Robot, but now with official support from Google, we are committed more than ever to embrace Kotlin as the language of choice for developing Android apps.

We’re betting on Kotlin to be the future of Android development and we’d love to build your next app in Kotlin. To get a quick overview of Kotlin check out our GDG Cincinnati presentation on Kotlin.

Check out our Google I/O 2017 recap for details on some of the other exciting announcements from the event.