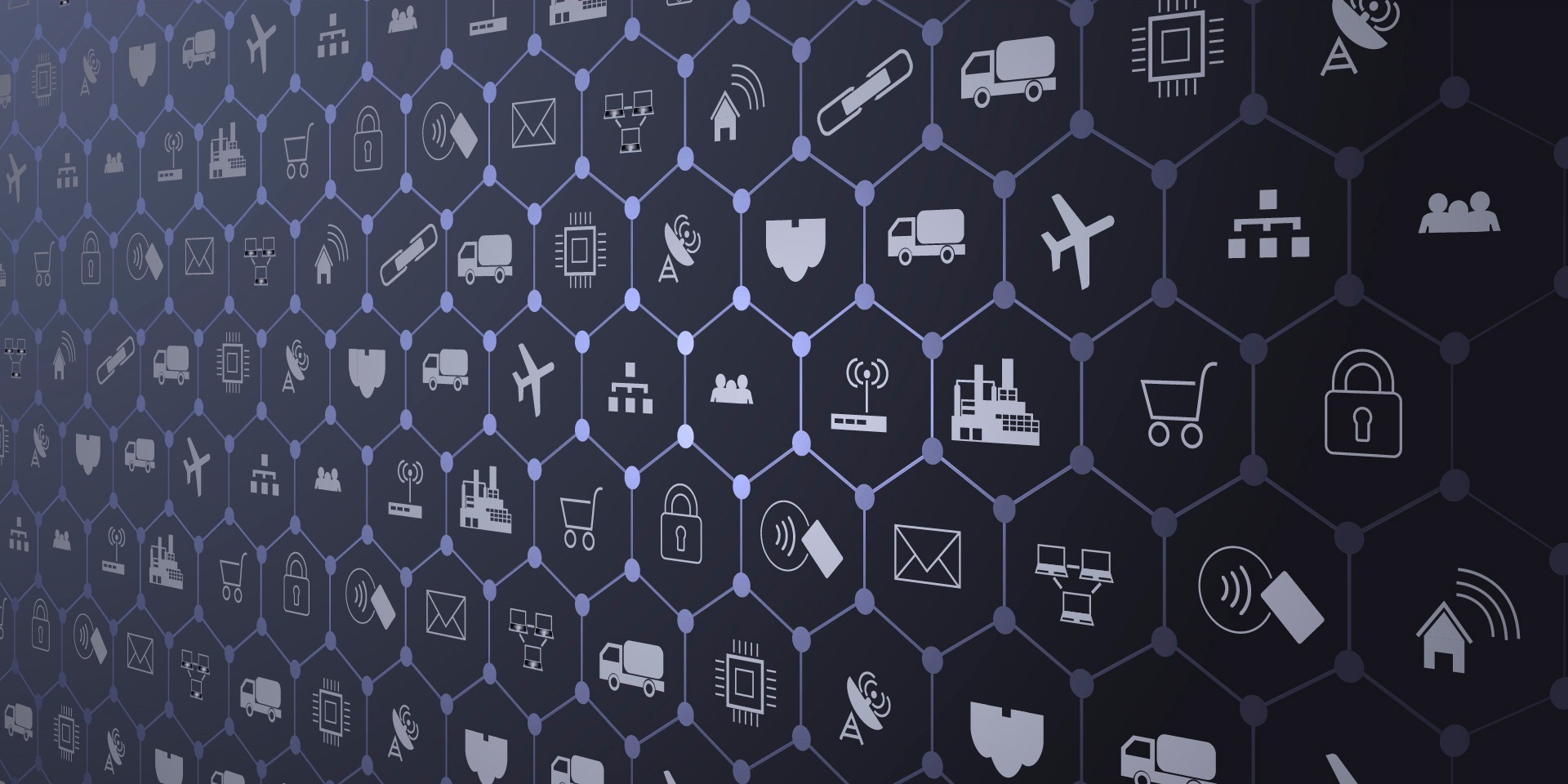 The Internet of Things (IoT) is more popular than ever, and its growth isn’t slated to slow down soon. Currently, it’s estimated that there are more than 10 billion active smart devices in the world, with 127 new devices connecting to the web every second.

The IoT’s widespread adoption is perhaps most apparent in the home, where connected devices have become increasingly common. A whole host of devices have benefitted from the IoT, including vacuums, thermostats, lightbulbs, and smart locks.

While most people focus on the IoT in consumer electronics, the increased attention other industries have shown in smart devices is far more interesting. The value of the IoT is becoming increasingly clear in myriad sectors, from retail to logistics to security. Just look at the medical industry: According to one study, 30.3% of all IoT hardware is currently used for healthcare purposes.

This popularity shouldn’t come as a surprise. When you look at the advantages of connected devices, don’t ask why the IoT is so popular — ask why it took so long for the IoT to catch on.

The SentriConnect app is a great example of the way IoT applications can improve upon analog solutions — specifically by harnessing the power of the IoT in real estate. Realtors use lockboxes to manage access to a property, placing keys inside of them and then giving out the code to people who need access.

It’s a simple and effective solution, but it also carries some flaws. Once a realtor gives out the code to the lockbox, there’s no way to control who that code is shared with or when people are able to access a property. The pandemic has made self-guided home tours an increasingly common occurrence, which means that code is often shared with a wide array of people — and the security that comes with a private lockbox code is almost nullified. This is where SentriConnect comes in.

The app communicates with smart lockboxes to help realtors move past a simple one-size-fits-all code and into a world of truly controlled access. Realtors can grant access to the lockbox through the app, which can be opened via Bluetooth. Not only does this make it easier to track who can enter a property and when, but it also allows realtors to limit entry to a certain time frame, so a house is only entered on the realtor’s terms. It’s a safer and more convenient solution for everyone involved, and it’s only possible through IoT technology.

As the IoT’s reach continues to grow, we’re going to see more solutions like this — both big and small — that improve the lives of consumers and the ROI of businesses. In fact, you can already see it happening today.

Where the IoT Is Already Working

To truly understand how the IoT can create a superior experience, you need to see how and where it’s being used today. Let’s look at where its influence is most prevalent:

Take Evenflo. The company has added a smart element to its premium line of car seats that can monitor whether a harness is buckled as well as the current temperature of the car. This improves the safety of its young passengers and adds a premium value to the product.

These beacons work with companion smartphone apps to track the location of shoppers, helping them find items on their list, providing location-based discounts, and alerting employees when customers have arrived for pick-up orders. While less common, retailers are also venturing into other IoT solutions, including automated checkout and smart shelves.

As the IoT becomes more popular and expands its reach, companies will have to find ways to make sure their products stand out. One of the best ways to do this is to invest in app development. IoT applications are the gateway to an IoT device for most users and can determine whether products are tremendous successes or flops.

To learn more about designing IoT apps that make your products stack up and stand out, check out our whitepaper, “How Atomic Robot Is Perfecting the Process of Designing IoT Apps.”