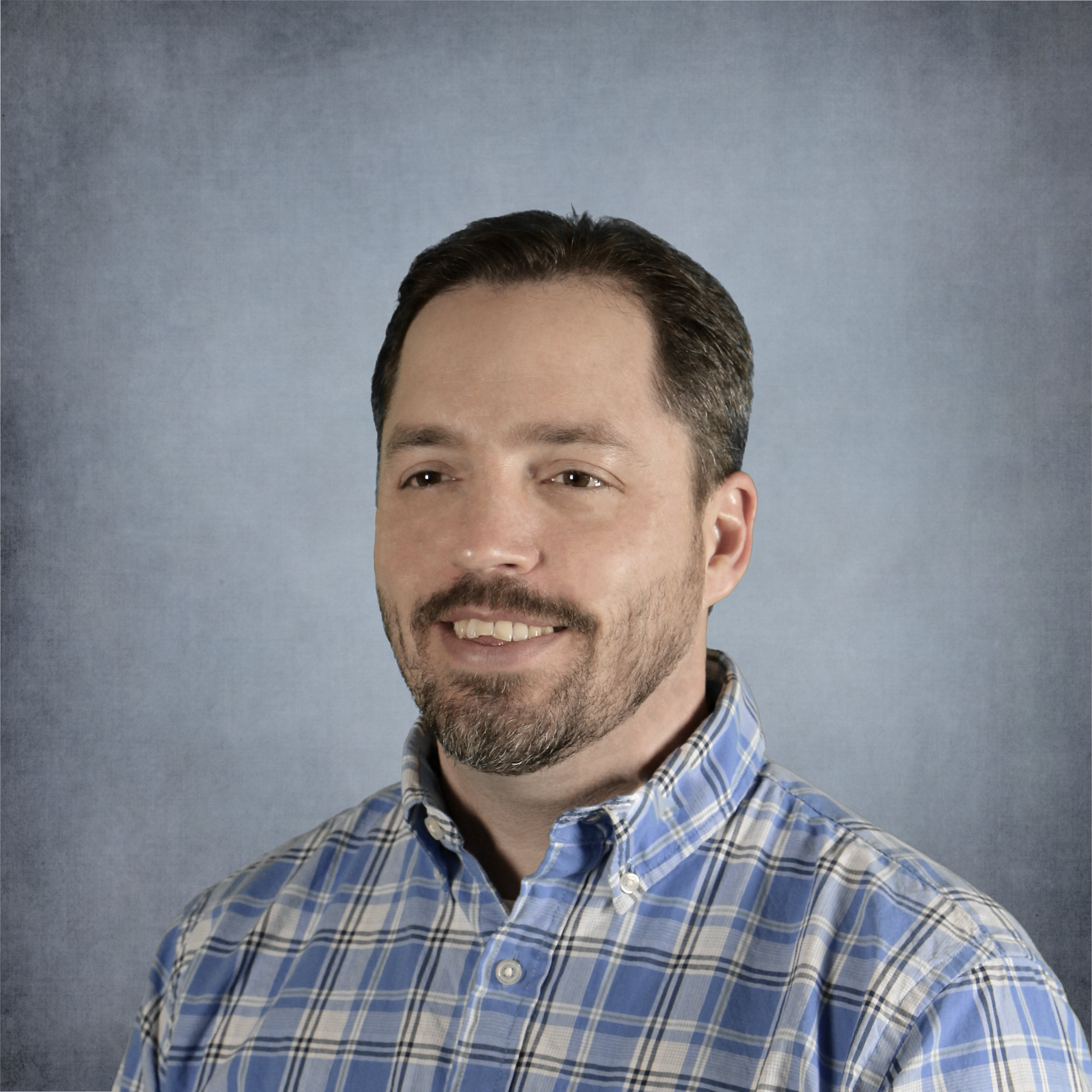 Here Are the App Store Rating Tips You Need to Know

If you want your app to rank high on the Apple App Store or Google Play Store, you can’t forget the oh-so-crucial user reviews and rankings. Reviews and ratings can have huge sway over your app’s ranking in these app stores. Better rankings are likely to lead to more downloads, greater trust, and further reach. A 2017 Podium review found that approximately 93 percent of consumers who decided to make a purchase, use a service, or download an app have been influenced by reviews. The caveat is that those reviews have to be mostly positive.

Unfortunately, customers who have negative things to say are more likely to leave a public review than happy customers are, which means that it can be difficult to get good reviews out of the blue.

Don’t lose hope, though, because there’s an easy way to combat the negativity of a negative review — just ask nicely! The simple act of asking for feedback or ratings can dramatically improve your app’s number and quality of reviews. Even better, both Apple and Google offer a framework for prompting users for in-app reviews. Our team at Atomic Robot has put together some helpful tips for utilizing these tools to your advantage.

Timing Is (Almost) Everything

Over 70 percent of consumers are willing to leave a review — but only if you ask. It’s a busy world we live in, so knowing when and how often to ask your user for a review is imperative and will usually result in more plentiful and favorable reviews.

Avoid asking for feedback before the user has had a chance to engage with and experience your app. Instead, request a review after the user has completed a task, unlocked an achievement, or spent some time using your app.

Don’t Take the Easy Way Out

Reviews are great, but beware of taking shortcuts to get them — there are strict rules and guidelines on how to prompt for reviews. Abusing or manipulating in-app reviews could result in unhappy users or may even cause your app to be rejected from the store.

It’s generally frowned upon to resort to incentivizing or filtering reviews, among other things. Be compliant by reviewing guidelines for both Google Play and the Apple App Store before using in-app review prompts.

If you want your app to spread its reach and potential, you’ve got to turn your happy users from silent advocates into public promoters. Give them the nudge they need to post that positive review, and you’ll find it’s well worth the effort.

Want more useful tips and tricks? Keep your eye on our blog or visit the Atomic Robot website to learn more about us.