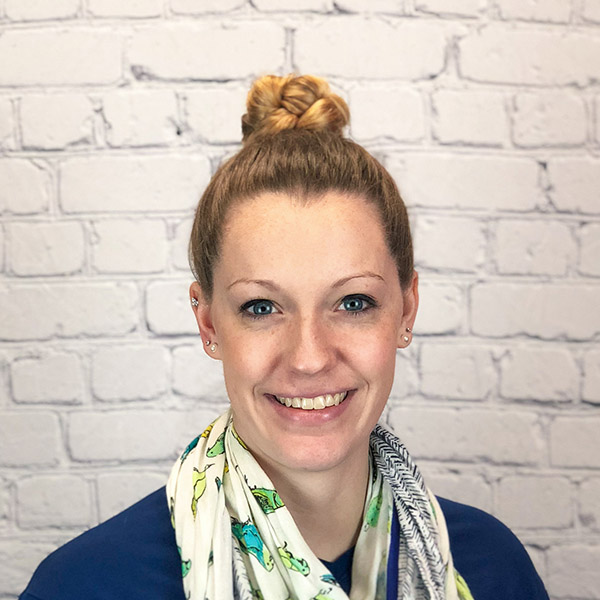 The process of completing an app relies on multiple factors: the required team, agency experience, app complexity, and overall price. Atomic Robot breaks down each step from idea to execution.

THE TEAM BEHIND THE APP

An app can’t build itself (yet) — it requires a robust team of specialists. Each plays an important role in the final product. A team is generally composed of:

Designer: Determines the flow of the app (user-experience) and crafts the visual look and feel (user-interface). Good design makes the difference between an intuitive, professional, quickly adopted experience and one of user frustration that leads to poor retention.

Test Engineer: Focused on ensuring a quality solution throughout the process. Developer: Brings the design to life in code. They are aware of the most up-to-date platform conventions and guidelines. Projects often require two or more developers.

Project Manager: Maintains the project’s schedule. They address any problems the team is facing so its members can continue heads-down work.

Typically apps require a minimum 8–12 weeks to complete; it takes time to deliver a solution with craft and quality. That doesn’t mean you have to sit tight and twiddle your thumbs throughout the process. For example, Atomic Robot’s agile process allows us to adapt on the go. This normally consists of a series of 4–6 two-week iterations. At the end of each 2-week sprint, a build is available with a functioning feature.

Ultimately, it comes down to the app’s complexity. Make sure your app idea is focused — each feature should be necessary to the user. You are also paying for experience. While a small shop can get something to you cheaply, they may take longer and might not have the technical skills you need to make things happen. Large firms can ramp up the price quickly for their wisdom, while an medium-sized app agency can offer expertise in a multitude of areas for a median cost. The most common budget for an app hovers around $140,000 to $300,000 — depending on need and difficulty.

WHERE DOES THE MONEY GO?

There is a lot more behind the scenes work to an app than it appears. Below is a visual of the usual parts and pieces of an app. Yours may not include all of these — or it may include more — but a typical app addresses these features:

THE COST OF TODAY’S SUCCESSFUL APPS

Want to build the next Uber? The return on investment for apps is considerable, but it takes more than pocket change to get started. In fact, Uber had to raise 11 million dollars in Series A funding to get their well-known app up and running. As of 2018, the company is worth roughly 62 billion dollars.

READY TO GET STARTED?

Atomic Robot provides guidance on everything from what to build and how to build it, to creating an effective marketing campaign for your app launch. We’re 100% dedicated to fully leveraging mobile technology, and our veteran mobile designers and developers have the experience to make that happen. Millions use our apps, and our work has been featured by Apple and major media outlets. But we don’t let that go to our heads. We focus on relationships and delivery — not egos.

Let’s get in touch

What Early Stage Startups Should Do Before Hiring Developers